Halloween Inspiration 2016: 9 Ideas Just for You

So, you’re thinking about what to be for Halloween, too? Which character do you want to be? Who do you want to create? Looking for inspiration? Here are some ideas. 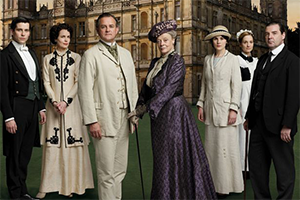 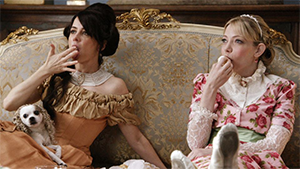 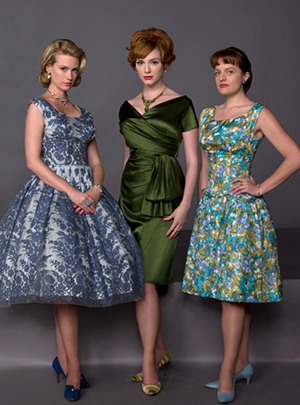 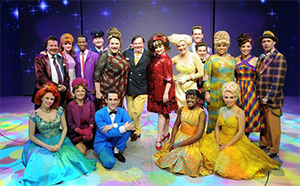 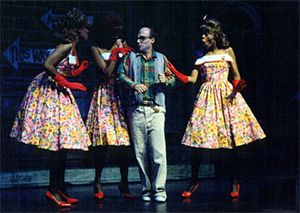 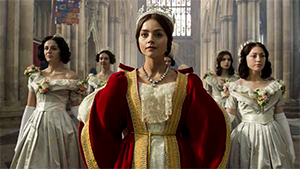 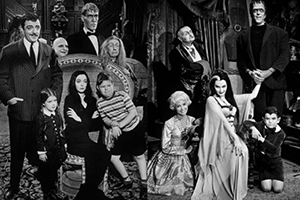 Looking for more inspiration? How about Daisy Buchanan from The Great Gatsby? There is always that scarily funny trio from Hocus Pocus for some Halloween fun, too If you love Tim Burton, Corpse Bride offers a lot of Halloween inspiration. Then, there are the classics; Frankenstein, Dracula, and the Phantom of the Opera.

We hope we’ve been able to be a catalyst of inspiration for your Halloween celebration this year. Take a look at our catalog for more.