Dressing During the Victorian Era

What did dressing during the Victorian era look like? It was a lot more involved than making sure you had a corset and the right style of dress for the occasion! It also involved a LOT of layers and a LOT of time to make sure that you got each one just right. Here’s a glimpse into what women went through on a daily basis in the mid-19th century and how you can make your next Victorian costume truly authentic. 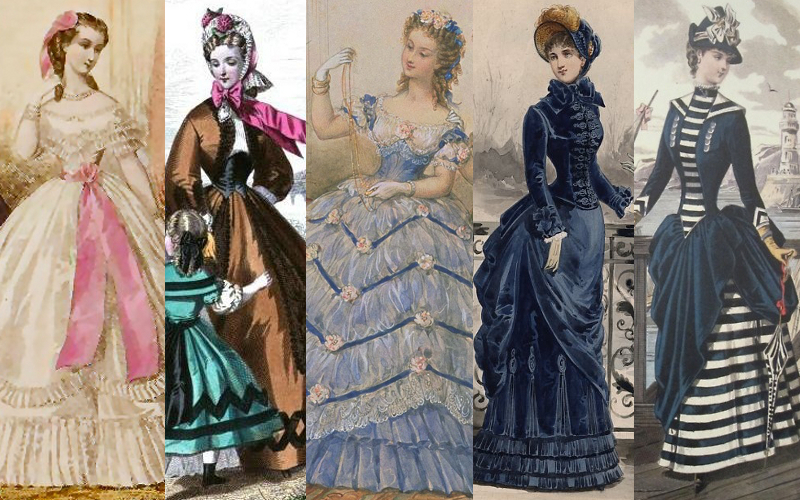 Learn more about bustles in our blog post: The Rise and Fall of the Bustle.

Learn more about petticoats in our blog post: All About Petticoats.

Dresses in the Victorian era consisted of two distinct pieces, the bodice and the skirt. 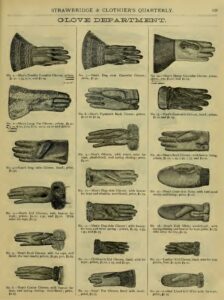 Women were not considered properly dressed without certain accessories.

Whew!! That’s a lot of requirements!

The Rise and Fall of the Bustle

The rise and fall of puffy sleeves

Create your own Victorian look: