Just past the Tin Top Restaurant, near the intersection of County Roads 10 and 49 in Bon Secour, Alabama, lies the Swift-Coles Historic Home. Charles Swift built a four-room dogtrot home for his bride in the latter part of the 19th century on the point of land where Schoolhouse Creek flows into the Bon Secour River in what is now the Gulf Shores area of Baldwin County. 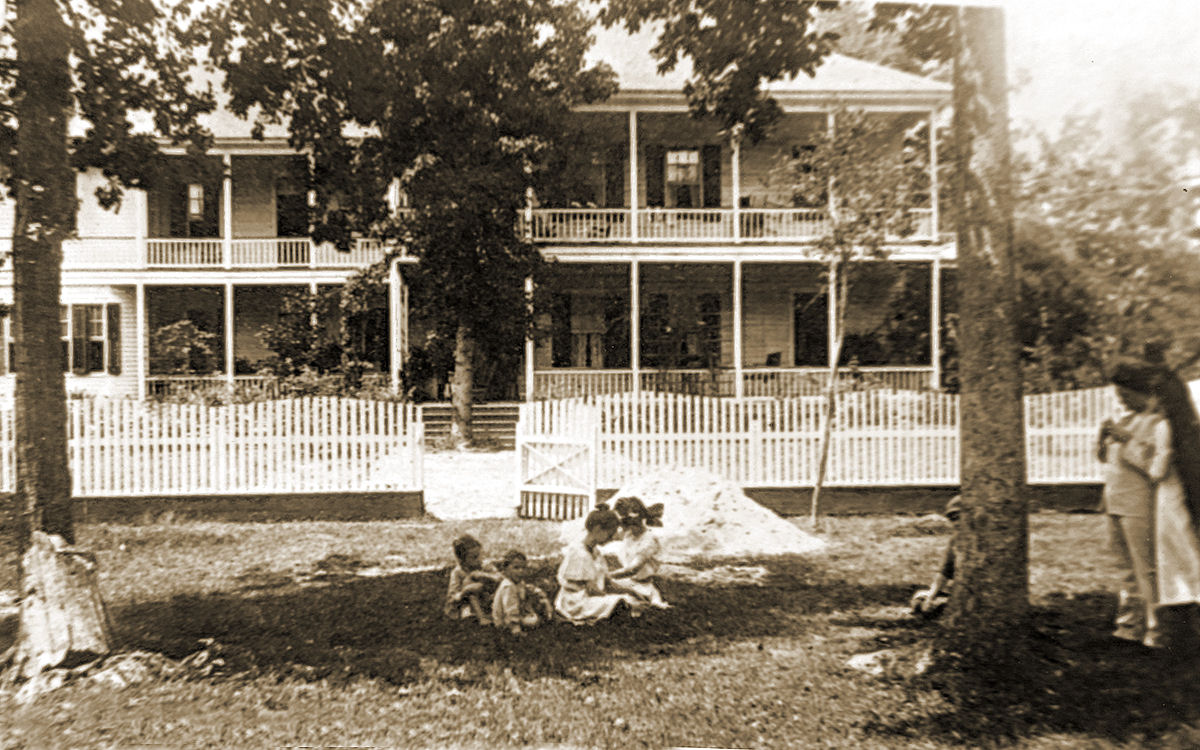 Dogtrot homes have seen a resurgence in popularity in recent years. The original design included separate “buildings” for privacy / sleeping, and cooking / socializing, with an open area (breezeway) in between. Both buildings shared a common roof, with a porch joining both structures. Additions were constructed as the family grew, and today visitors enjoy touring the final 16-room stately tidewater mansion. 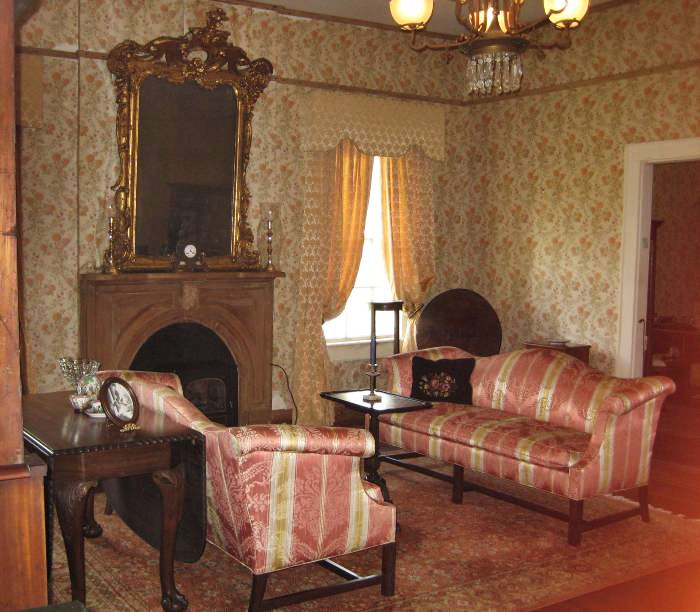 The home was the epicenter of activity of the Swift family. Several family weddings and receptions were held there. Members of the Swift family lived in the home until 1976, when the owners, Amelia Swift and her husband, Charlie Wakeford, sold the home to local entrepreneur, Nick Coles. Mr. Coles was a long-time admirer of the home and spent much time returning the home to is previous grandeur after purchasing it. First, he replaced aging brick piers and rotting wood on the exterior of the home and gave it a shiny new coat of paint. Then, he removed the paint from the home’s interior, restoring it to its 1910 appearance. He then filled the home with his own collection of fine antiques dating from the 1780s to the 1910s, which still fill the rooms today. 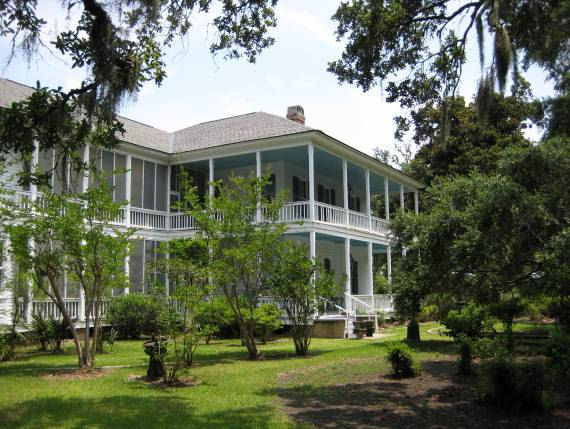 The home is much bigger on the inside than it looks on the outside, and is often the site for weddings and birthday celebrations. A different historic era is featured each December during a special Christmas open house event. The property also has four original out buildings; a corn crib, a chicken house, a barn, and a five-seat outhouse (definitely a necessity with 11 children running about!). The gardens and walkways are in the process of being restored to what they were in the home’s heyday during the Edwardian Era.

Tours are offered by knowledgeable docents who welcome visitors on Tuesdays and Fridays from 10 a.m. to 3 p.m. You just might see one of the docents dressed a Recollections design! There is a small admission charge.