The Founding of Berwick and the Berwick Historical Society

Berwick, Pennsylvania was incorporated as a borough 1786 by Evan Owen, an Englishman who wanted to settle a village opposite the mouth of the Nescopeck Creek. By 1940, there was a need to preserve and record the history of the borough. The Berwick Historical Society was incorporated on July 26, 1940 and has been preserving and recording area history since that date.

Mr. Owen purchased the land in 1780 and spent the next few years plotting out and surveying lots. The first settlers coaxed to move there wanted to call it “Owensburg,” but Mr. Owen was a Quaker and wanted no attention drawn to himself. He renamed the town Berwick, in honor of the wife of one of the first settlers. She was from Berwick-Upon-Tweed, Northumberland County, England. 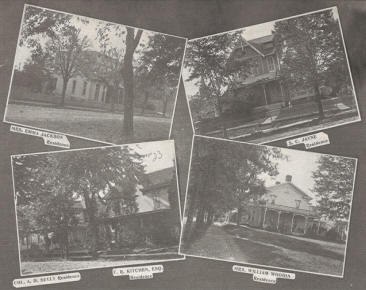 Berwick area grew from farming in the 1800s, as is evidenced by its many grand Victorian homes. One of the grandest is the “Jackson Mansion.” Envisioned by Colonel Clarence G. Jackson while in a Confederate prison during the Civil War, the home was completed in 1787, two years before he died at the age of 38. When his widow died in 1914, she gave use of the home for use as the borough’s City Hall. It was used for this purpose until 2009, when a new City Hall was built. 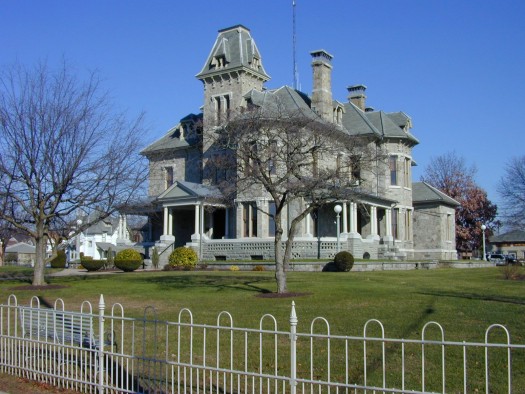 The Berwick Historical Society has assumed responsibility of the home and is the process of restoring it to its original state. In 2015, the society celebrates the opening of the formal dining room on August 28, and the openings of the Billiard Room and Servants’ Staircase on September 26. The society’s business is conducted from the Carriage House, located at the rear of the property.

Fundraisers include an annual Pine Grove Cemetery Tour where members of the Berwick Historical Society portray some of the area’s past residents while providing historical tidbits. A tour of the downstairs of the Jackson Mansion, with some of its rooms decorated in full Victorian mourning, is part of the event.

Another greatly anticipated annual happening is the Victorian Candlelight Christmas Event. The home is resplendent with rare ornaments, feather trees, and live garlands, topiaries, and flowers in the grandest Victorian tradition. More than 600 people toured the home during the event in 2014. 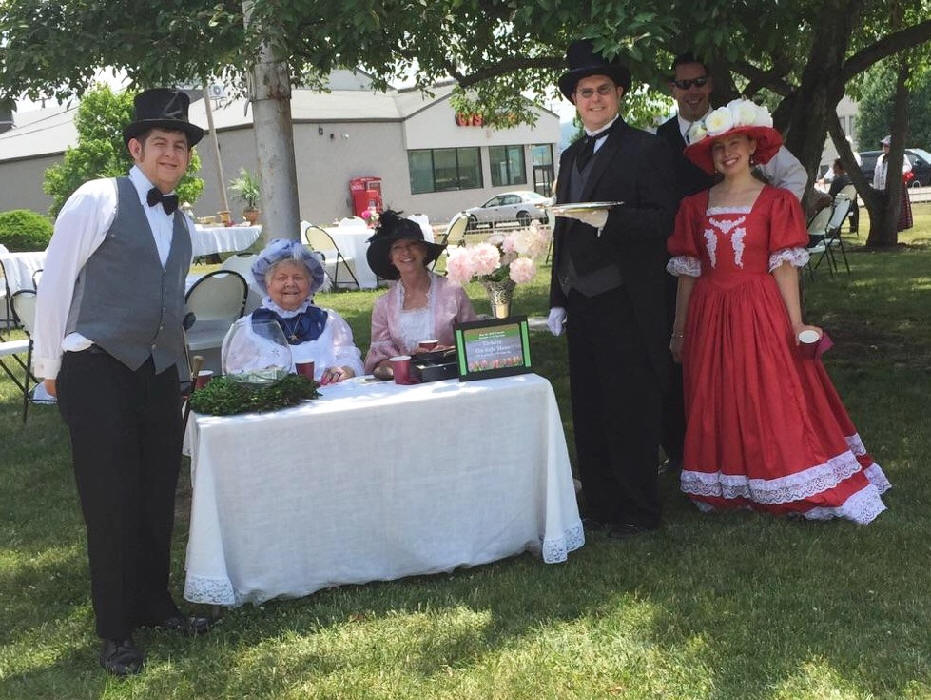 The Jackson Mansion is located at 344 Market Street in Berwick, Pennsylvania. The society’s business is conducted from the Carriage House, located at the rear of the property. To find out more about Berwick, please visit http://www.berwickborough.org/. To learn more about the Berwick Historical Society, please visit http://www.berwickhistoricalsociety.org/.