Another Period airs tonight on Comedy Central at 10PM, right after Amy Schumer. This looks like a night of serious laughs. Another Period follows the Bellacourts, a ridiculously wealthy family in 1900s Rhode Island. Think of it like Downton Abbey meets Keeping Up With The Kardashians—a spoof on reality TV with an all-star cast in gorgeous period clothing.

You’ll definitely want to catch the first episode. Since you’re reading it here, you’ve guessed it already—Recollections has supplied some of the wardrobe. Until the episode airs, we can’t tell you for sure how many of our costumes made it onto the show. However, we can tell you that the show’s production staff ordered around 15 dresses from us, including our Josie, Chantelle, and Cotton dresses. The staff also ordered around 15 of our Agatha aprons and dresses. The Agatha ensembles definitely made it onto the show. You can see them on the maids in the promo videos! The production staff also purchased a lot of accessories from us, including gloves, muffs, fans, hats, jabots, collars, stockings, parasols, and boots. Of course, we won’t know exactly how many Recollections pieces made it onto the show until it airs tonight. We can hardly stand the 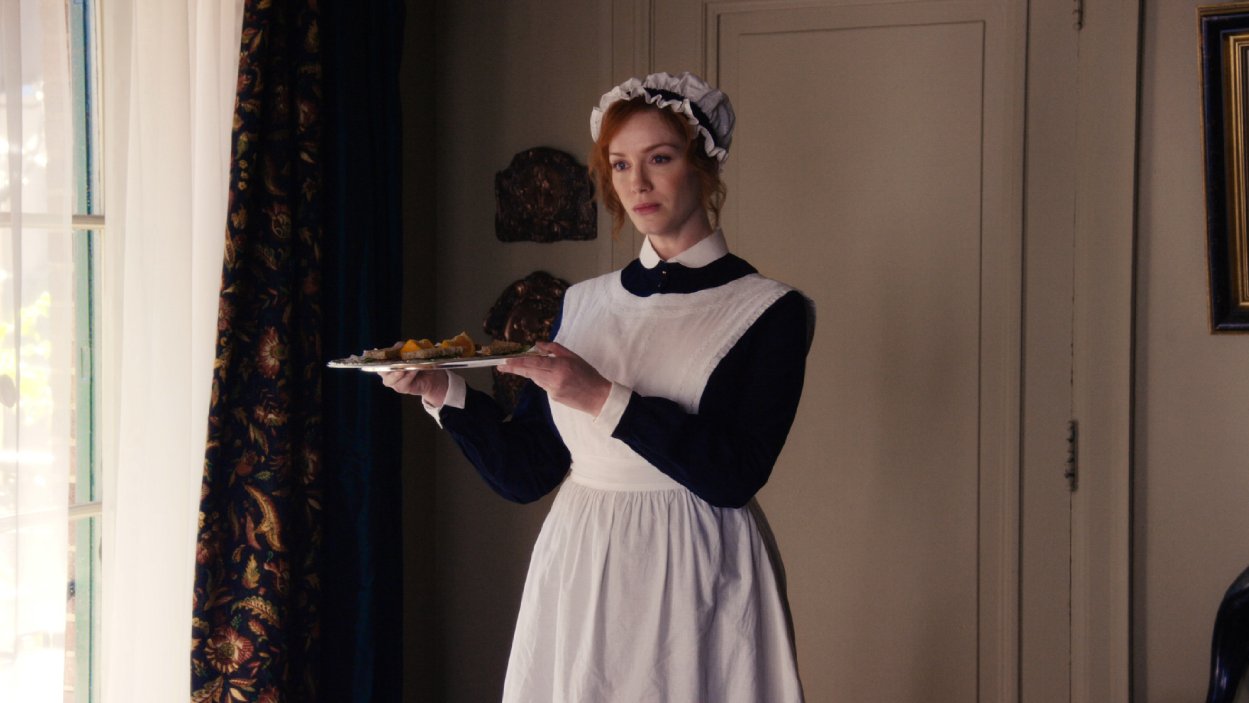 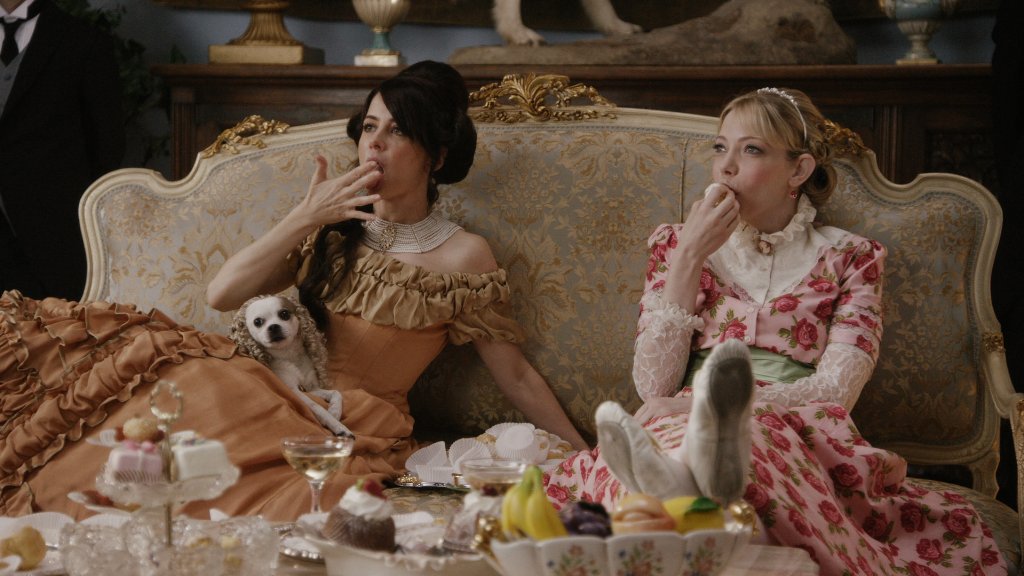 We’ve seen Recollections clothing on display many times in drama. From The Good Wife to Hallmark, serious TV loves Recollections. But this is the first time a comedy show has featured Recollections. That makes us prouder than a wealthy Edwardian lady.

Doubtless, some of our readers are wondering: did the show’s production staff order custom-tailored clothing for the cast? Surprisingly, the answer is no. They bought these ensembles off our website—right off the rack, you might say. That means that with a few clicks on our website, you can own the same ensembles you’ll see on the show tonight.

A word to the wise: judging by the official trailer, this ain’t your mother’s Downton Abbey. The jokes are as modern as they come, while the costumes are spot-on Edwardian. That’s a first in funny shows. Given the hilarious writing and Recollections’ prominent placement, you won’t want to miss this one.