Health Takeaways of the mid-Victorian Era

It’s January once again, bringing with it a plethora of diet and exercise ads. They’re everywhere! Health is at the top of many New Year’s resolutions. Following through on those resolutions is another story completely, however. I know I’m guilty of it. Are you?

I’ve been working with my doctor on making improvements in lifestyle that are having a positive impact on my life, some of which has had to do with diet. So, when I wondering about what to write for this blog, I started looking into how the Victorians ate and was quite surprised at what I found.

At the beginning of the Victorian era, the railroad was still new; food was locally grown and locally consumed. There was a limit as to how far fresh fruits and vegetables could be transported before they were no longer edible. The same could be said for meat, fish, and poultry. Yes, preservation with salt was widely used, but there’s no substitute for fresh. 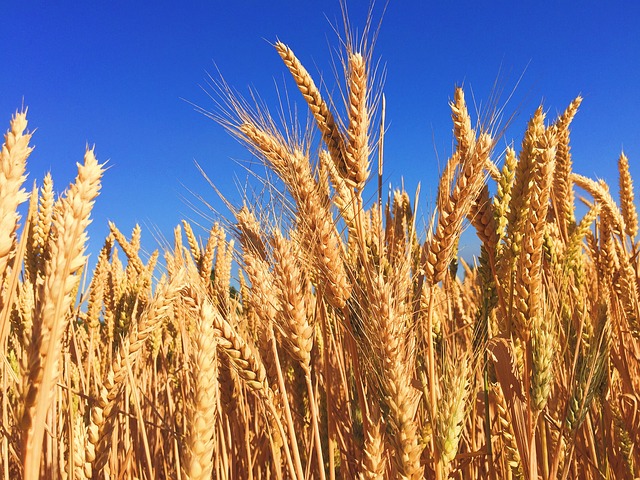 There were also measures in place to protect land owners and farmers, which caused food prices to be artificially high. The Corn Laws of 1815 kept grain prices artificially high. When Britain experienced an economic depression in the 1840s, people found it difficult to afford food, especially bread. This was made worse by the Great Potato Famine in Ireland. The decade became known as the ‘Hungry 40s.’

When the Corn Laws were repealed in 1846, the overall health of the population steadily improved as food became more available and affordable. By 1850, starvation and malnutrition improved quite drastically. Only rickets remained as a major health threat, with much of that being attributable to the lack of exposure to sunlight by urban workers.

The period between 1850 and approximately 1880 might be considered a golden age of health in Britain. Food was increasingly more available and more affordable, helping even the poorest among us to maintain a healthy lifestyle.

The Institute for Food, Brain & Behaviour (IFBB) provides some valuable insights into the health of the mid-Victorians:

Due to the high level of physical activity that living in a mostly manual labor society requires, their caloric intake was much higher than what it is today (about 2,200 calories).

Yet, obesity is only associated with the upper-middle and upper classes. IFBB also cites that degenerative diseases such as heart disease and cancer were very rare. 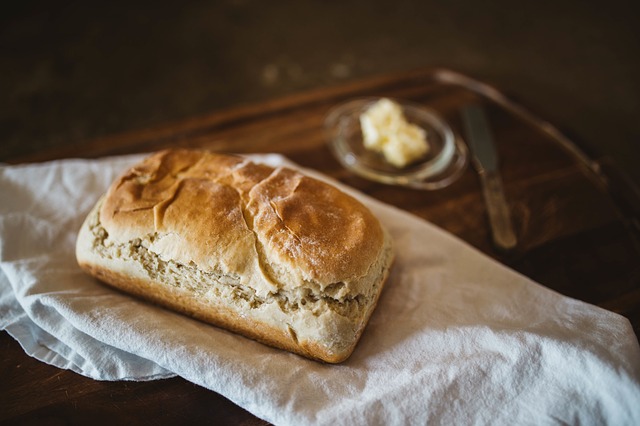 Part of the reason is in the kind of nutrition that was in those calories. Their diets were rich in fiber, protein, vitamins, minerals, omega 3 fatty acids and phytonutrients. Salt, sugar, alcohol, and tobacco were a small part of their consumption. Beer contained much less alcohol than it does today. Tobacco consumption was low as commercial cigarettes were not commercially available until the 1880s.

They didn’t grill, deep fry, or roast their meats, so the toxin release associated with that kind of cooking was non-existent. Since fresh options were more readily available due to improvements in transportation, salt consumption was reduced to a flavoring. The only processed foods consumed were bread, butter, cheese, and beer. There were few empty calories in their diets. According to the IFBB, they also “ate 10 or more portions of fruits and vegetables per day.” 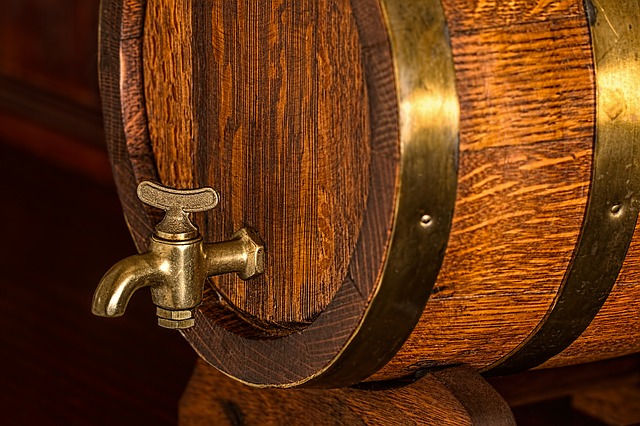 Yeast also played a big role in the mid-Victorian diet. Bread and beer were two main sources of yeast consumption. The IFBB website relates that “recent research has proved that yeast enhances innate immune function, leading to improved resistance to infection and a reduced risk of allergy and cancer.”

This is what I took away from learning more about the mid-Victorian lifestyle diet:

I may not do manual labor, but I must find more ways to incorporate movement and activity throughout my day. I don’t think exercising for 30 minutes a day is enough for me to stay healthy.

Bread may not be bad, but perhaps I want to start my own yeast and make my own bread, looking for flours that are healthful.

I do pretty good at staying away from salt, sugar, alcohol, and tobacco. I generally don’t cook with salt or add it to my food. I stopped putting sugar in my tea at least five years ago, but still drink soda. I’ve learned to look at food labels for hidden salt and sugar. I’ll have an occasional alcoholic drink, but don’t drink to excess. Fortunately, I’ve never been a smoker.

I’m also looking at how to incorporate more whole foods into my diet. This requires looking beyond a can, pouch, or bag. It isn’t going to be easy with the time constraints of work, but I’m going to look for a fun way for my family and I to do this; make it creative and artful.

Other Sources and More Information