Dyes: from Nature to Aniline Part 1

Before the advent of synthetic dye compounds such as those made from aniline, fabric color came solely from nature; plants, animals, and minerals. Humans have been using dyes to color fabric for more than 2,600 years; the earliest recorded use coming from China. Dyes from nature could produce vibrant colors, but most were not colorfast so the vibrancy often faded quickly into a muted shade. Natural dyes could also affect the durability of a fabric. 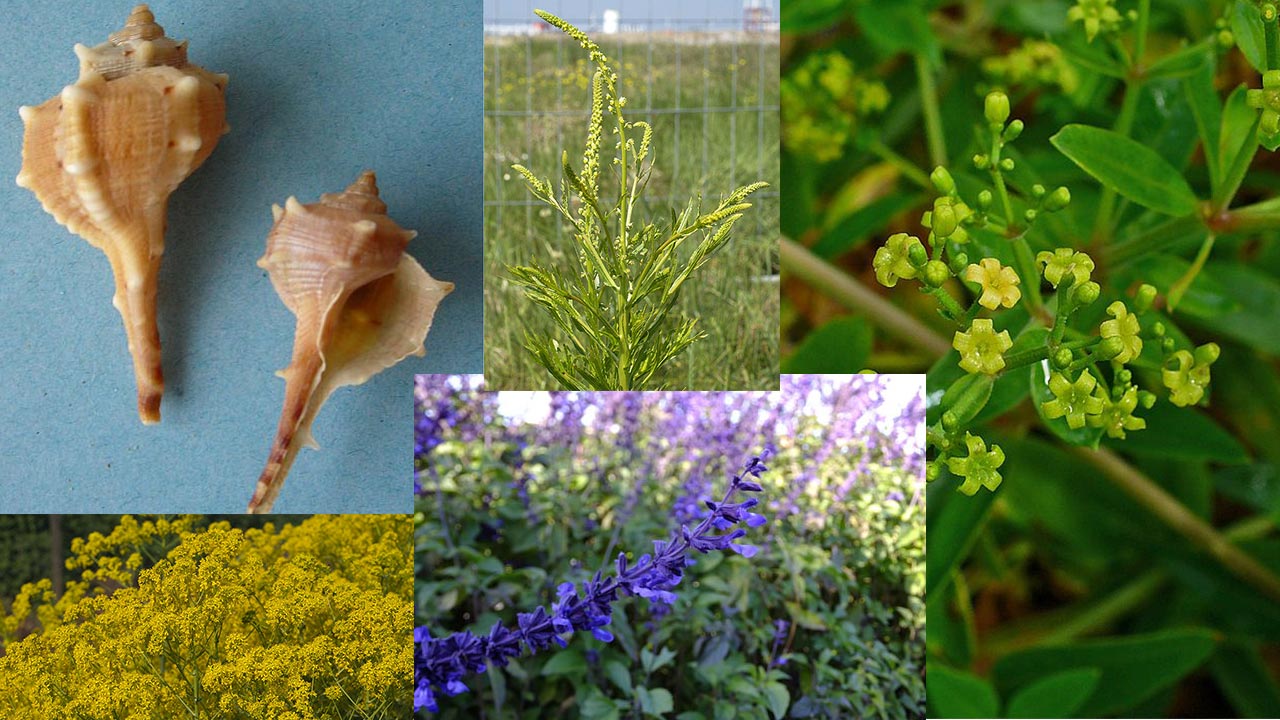 Madder – the roots are used to create brilliant orange and red. The alizarin extracted from the root has been found at archeological sites, including tombs in Egypt. It was used until insect-based dyes replaced it.

Woad – native to southeastern Europe, the leaves of this plant were put through a very stinky process that elicited a royal decree in which ‘no woad processing would be allowed within five miles’ of the residence of Queen Elizabeth I. The end result is the European version of indigo blue and was used for many centuries as a fabric and body dye throughout the British Isles.

Indigo – is a subtropical shrub that is native to southern Asia. The leaves contain the same pigment as woad. It was of such importance to India that its production and trade were controlled by the government.

Weld – is a plant found in Europe and the British Isles. Its leaves and flowers produce brilliant lemon yellow hues. It is said that the green tights worn by Robin Hood were made from fabric dyed with woad and over-dyed with weld.

Rock Snails – these predatory sea snails were boiled by the thousands in order to extract what was made into Tyrian purple, the color of royalty. Phoenicia means ‘land of purple,’ so you can imagine how important it was to their culture.

To recap, we have madder for red and orange, woad and indigo for blue, weld for yellow, woad and weld for green, and rock snails for purple. These and other natural colors dominated how we applied color to our lives until the 19th century. 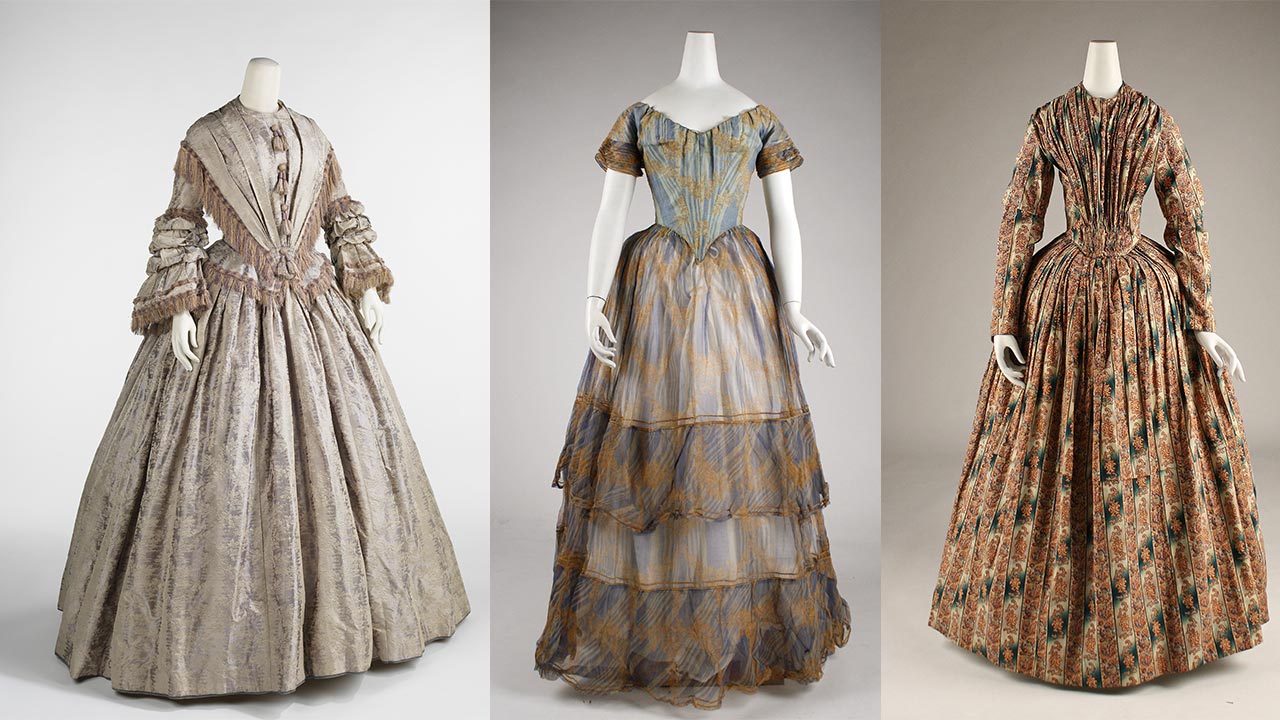