The Victorian Evolution of the Corsage

The Corsage: Evolution from Body to Bodice to Bouquet

What do you think of when you hear the word “corsage?” Most likely you think of a single flower or a small bouquet or nosegay that is usually worn near the shoulder of a woman’s dress or on the lapel of a jacket, or on the wrist. But, what do you make of “His corsage reminds me of cold porridge on a snowy morning.”? Are you still thinking of flowers? Probably not.

The word as we use it today saw its metamorphosis through the Victorian era into the 20th century, but its original meaning has roots in the 15th century Old French word ‘cors,’ meaning body, which evolved from the Latin ‘corpus.’ Now, the meaning of “His corsage reminds me of cold porridge on a snowy morning” comes into focus. The original meaning referred to the size and shape of someone’s body.

As the French language evolved, corsage came to mean woman’s bust. By the 19th century, the word evolved to the point where it became synonymous with the word ‘bodice;’ the part of a woman’s dress that covers the bust. It was also used to reference a jacket. 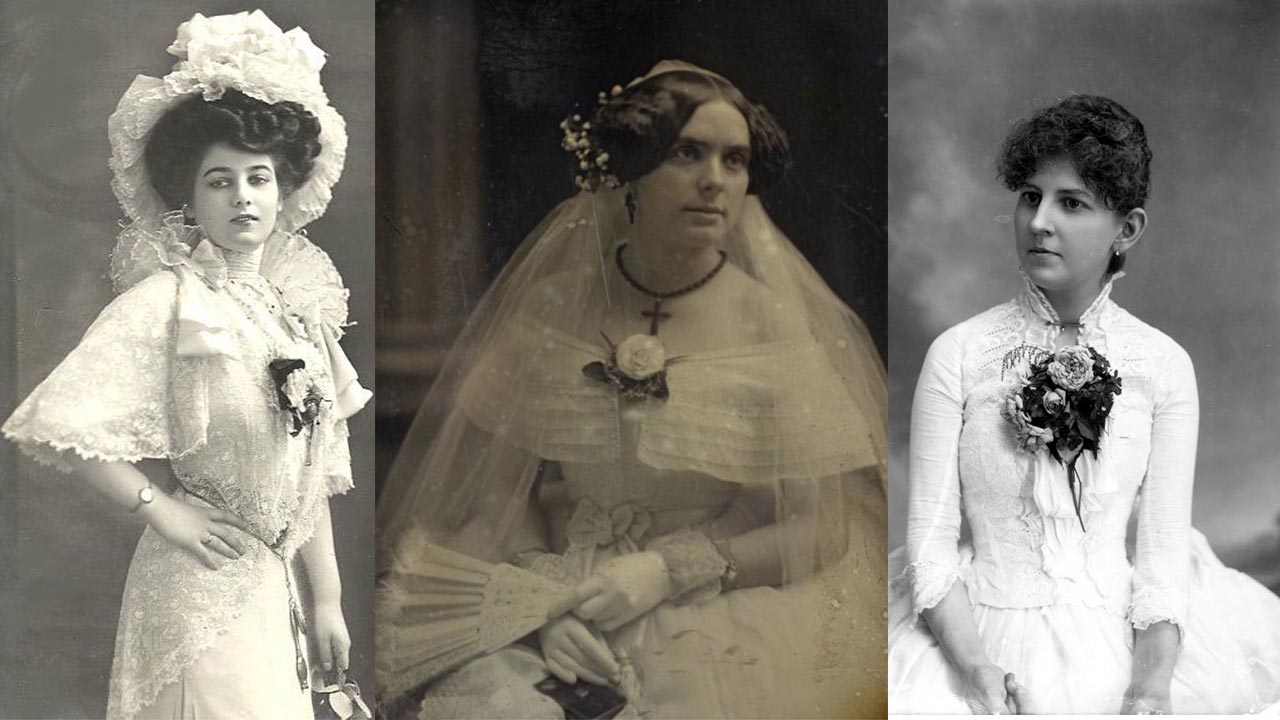 During the Victorian era, women started tucking a small grouping of flowers into the top of the bodice of their dresses. This became known as a ‘bouquet de corsage’ or a group of ‘flowers of the bodice.’ Women wore them to formal events, especially weddings as, according to ‘A History of Corsages,’ “flowers attached to the bodice would help scare off any evil spirit that might curse the impending marriage to failure.”

The phrase was eventually shortened to ‘corsage.’ The placement of the corsage changed by the dawn or the 20th century, moving from the bosom to the shoulder. When women’s fashion brought in strapless and spaghetti strap dresses, the corsage moved to the wrist, which is where it is often seen on teens attending prom.